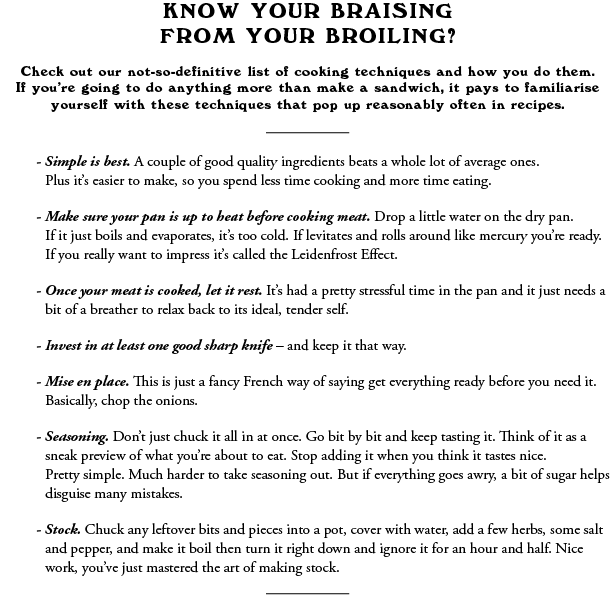 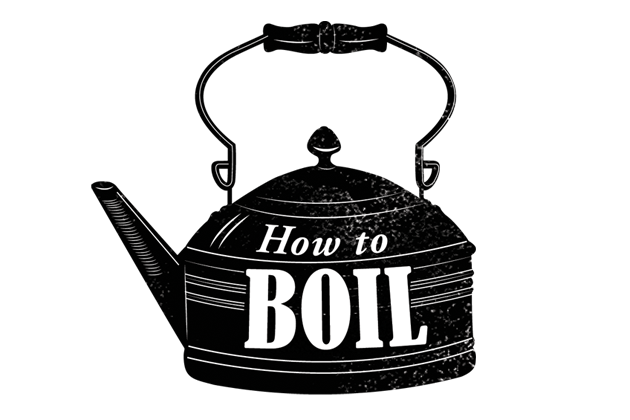 Boiling is a pretty simple technique. Hard to burn stuff when there’s liquid in the pot (pro tip: always make sure there’s liquid in the pot). Problem is, not many foods like being bunged on a full boil the whole time. That’s why you’ll hear words like “poach”, “simmer” and “slow boil” bandied about. Nothing too tricky about it, just turn that knob on the side there up or down. When there are little bubbles covering the bottom and not rising, you’re poaching; when there are a few gently tickling the surface, you’re simmering; larger lazier bubbles across the entire surface is a slow boil. Full boil is when you have it cranked all the way to 11. Bubbles ripping the surface a new one. Handy thing is that it won’t ever go over exactly 100*C … unless you live on Jupiter, but then you’ll have bigger problems than overcooked spuds. 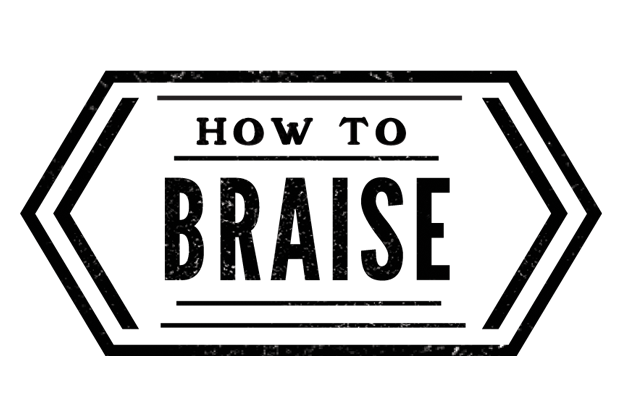 This is the technique you use when you’ve got a tough cut of cheap meat or you can’t be bothered keeping an eye on your meal.

Whack some meat in a big pot, crock pot, Dutch Oven (no, not that kind) or pressure cooker with a bit of oil or fat and sear (fry) to brown it and give it a bit of flavour.
Bang in some veges then fill the pot to about half way up the ingredients with liquid (water, stock, wine, juice or a mix). And keep on a low heat (either on the stove or in the oven) for at least an hour but for long as you like. 6 hours will make that old chuck steak as tender as mashed potato.

Don’t waste a nice eye fillet thought, it’s too lean and won’t have enough connective tissue to turn into collagen (the stuff that makes the meat tender and is used in beauty treatments). 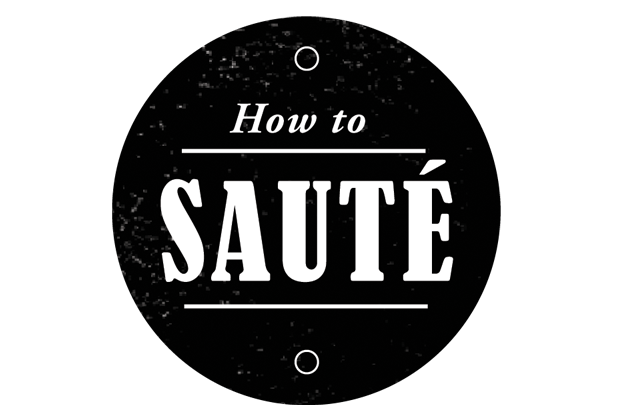 This is just a fancy French way of saying ‘frying at high temperature’. Usually using smaller cuts and flipping them about quickly with dramatic flair. You can just push them around with your tongs, if you don’t want to look like a try hard.

Same thing with frying, get the pan nice and hot. Add when you think you’re past half way then wait till it begins shimmering, but not smoking.

Chuck in your ingredients and toss them about until they’re nicely caramelised (gold/brown). 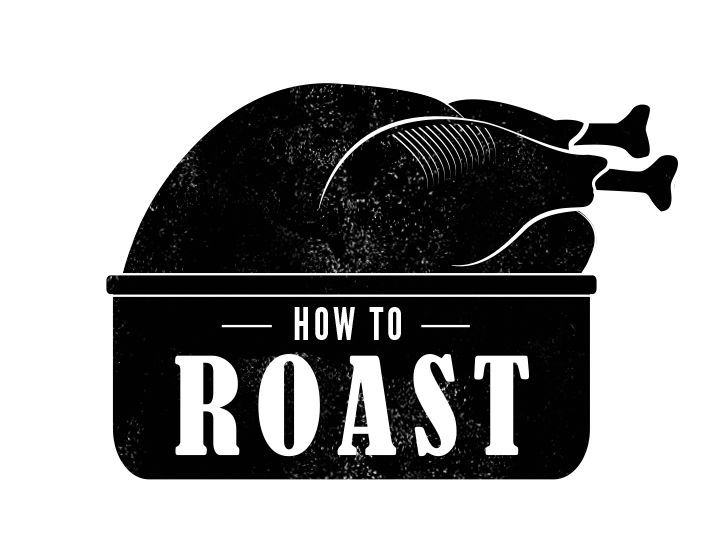 There are a bunch of ways to roast, but you’re not here to learn how to pan roast and chances are you don’t have a spit in your back yard. No, you want to impress your friends with a golden chook or tender slab of lamb, right?
Well, counter-intuitively you use the bake setting on your oven (or fan-bake if you lower the temperature 10-20%). Season the meat, maybe baste with a bit of oil then bung it in the oven while you go pour yourself a well-earned drink. Roasting is thirsty work, you see. 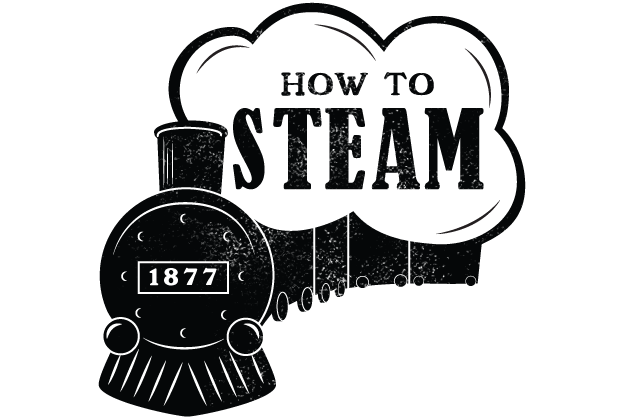 It’s like boiling, but at a higher level. A little elevation humour there. Simple, boil some water, cook the food in the steam that comes up off it. Probably in a steamer (that pot you have in the cupboard with the holes in the bottom). 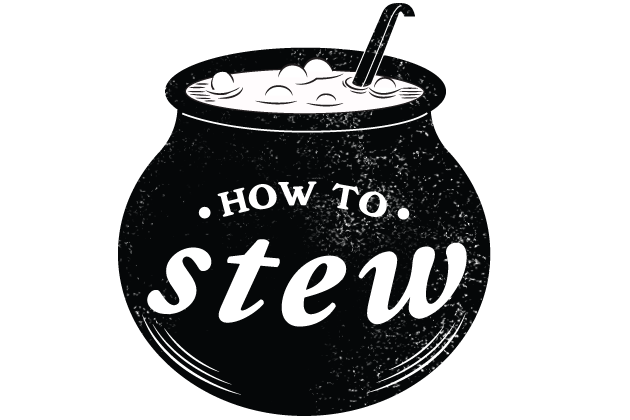 This is pretty much like braising. The main difference being you cut up the cheap meat you have into smaller chunks. Cook until you can put a fork in and pull it out without the meat sticking to it. 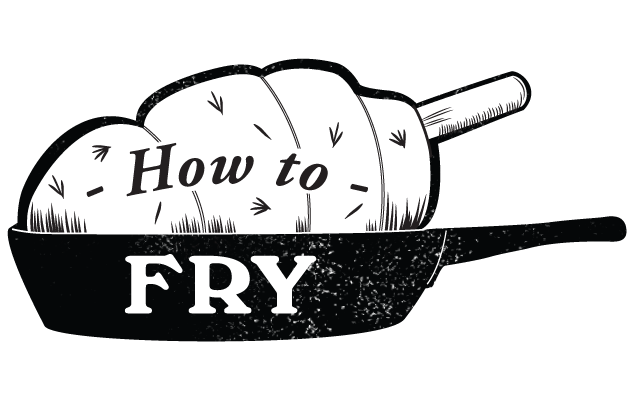 This is a pretty broad technique that ranges all the way from sautéing to deep-frying, but for now we’ll just deal with good old frying. First take your fry pan or skillet and cook on a medium to medium high heat using good oil. You get the pan nice and hot, and make sure the oil is to temperature (when it goes from perfectly smooth and starts shimmering, but before it smokes). The oil is there to transfer the heat of the pan to the meat; you’re not using it for flavour. Too low a temperature and the meat will start to absorb the oil rather than repel it with its escaping water vapour, that’s pretty gross. 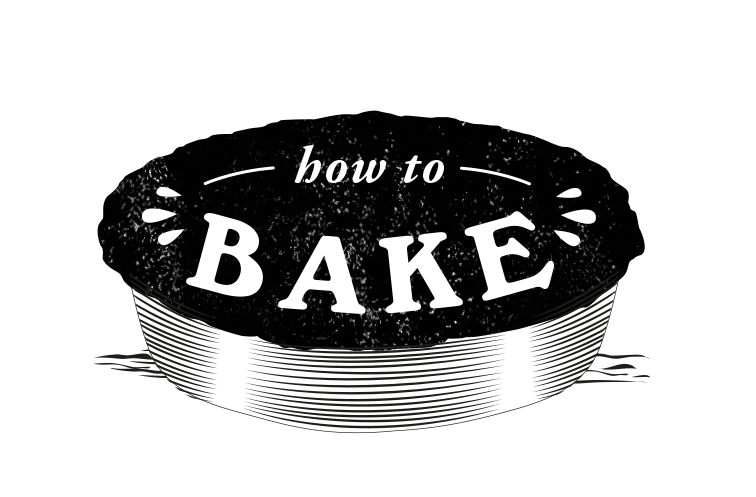 This is when you bang it in the oven on a dry heat. Usually used for making breads and cakes, but also the creation of the humble meat pie. Let’s just take a moment to give thanks to baking. When in doubt, chuck it on 180 and keep an eye on it.