Rojo & Oscar are swashbuckling outlaw bean-pirates who spend their days sailing up and down the Mexican coast from port to port, taverna to taverna, being generally rambunctious.

And as fate would have it, their downfall was their penchant for the sauce and lady-beans. Including the sister of the infamous Capitán La Haba, who was, understandably, not pleased when word got back to him.

Capitán La Haba and his not-so-merry pirates track down Rojo & Oscar up to their usual shenanigans and corner them after a brief pursuit. Forget walking the plank, these swindlers find themselves headed for a delicious demise unlike any other. Looks like they’re stuffed. Literally. 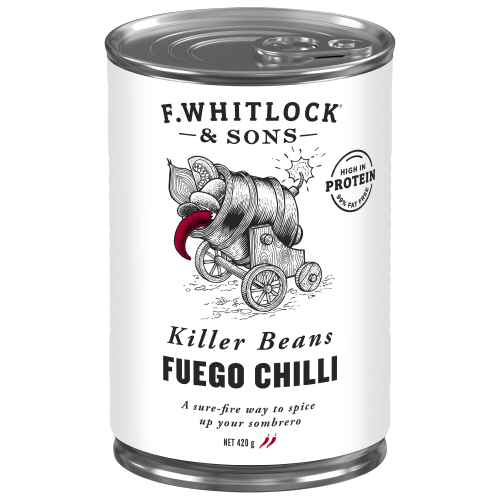 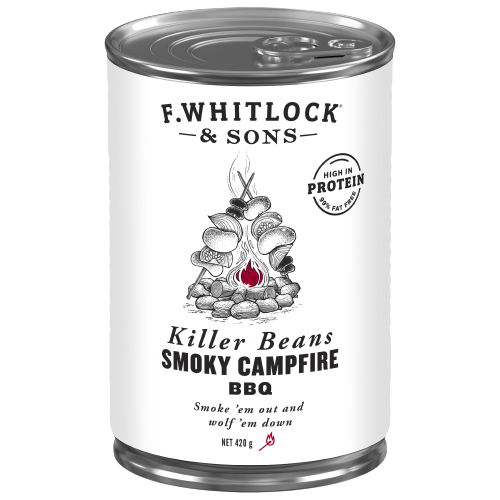 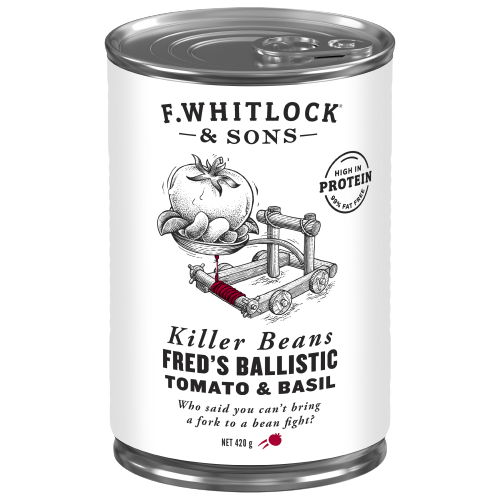