Pim, Pearl & Thymon are documentary film crew who set out to find Reggie The King of Bayou—an alligator deep in the swamps of Louisiana. For generations there had been stories of this gator terrorising the locals, but no-one had ever captured him on film to corroborate their tales.

They kayak through the swamps in search of Reggie, only to realise that Reggie had found them first. He stalks them to deep waters, and knocks them into the swamp. But being in his twilight years, Reggie isn’t too quick. Allowing the crew to get to safety to wait it out. Little did they know that Reggie’s staying power was unrivalled.

Unlucky for them, but luckily for us, they dry out…until they are nothing more than a delicious dust. 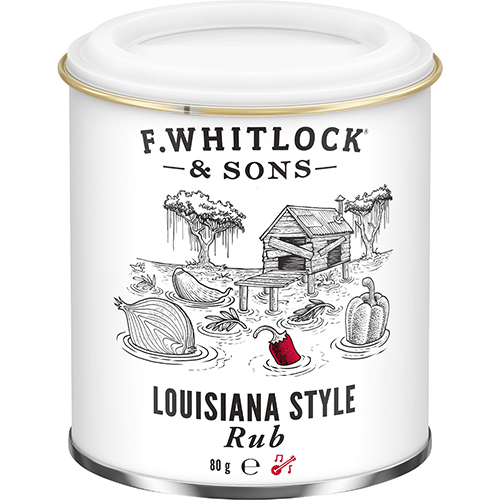 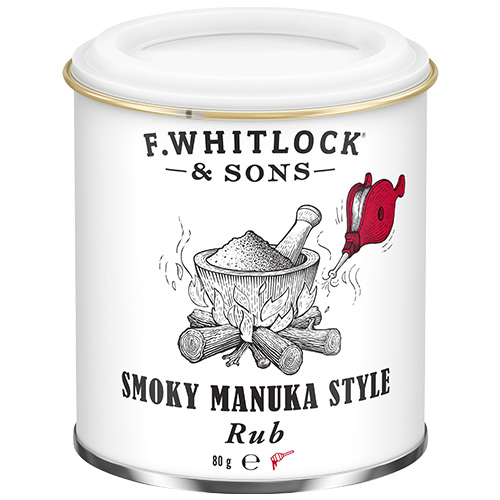 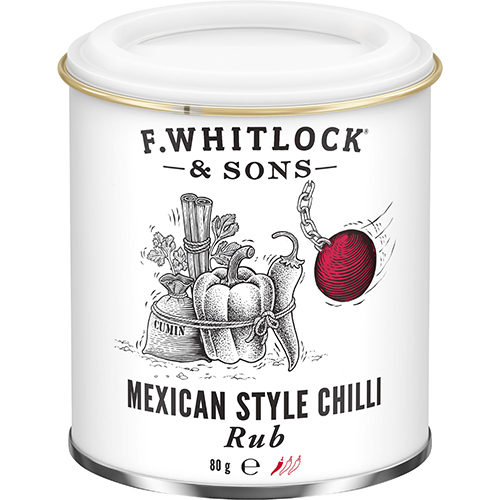 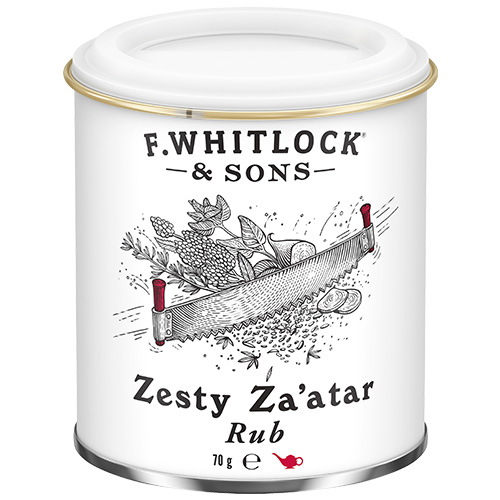